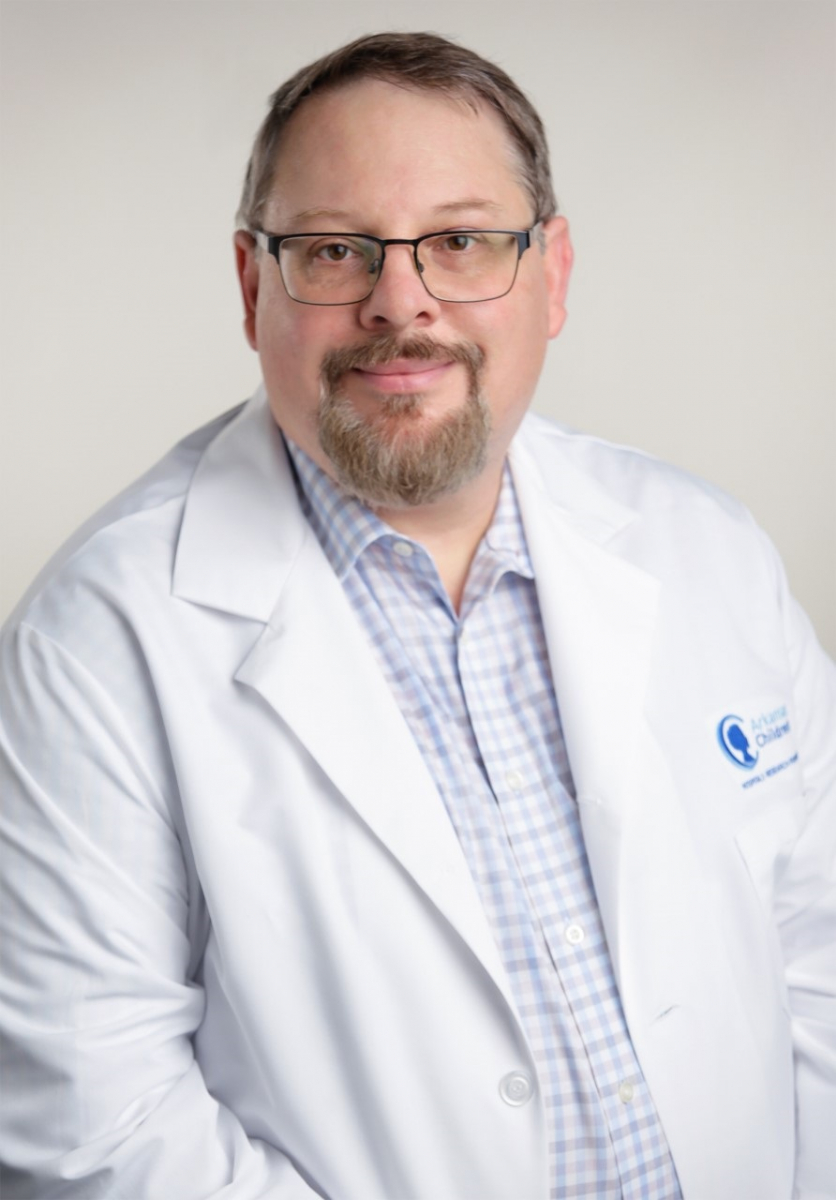 Arkansas Children’s and the University of Arkansas for Medical Sciences (UAMS) have named Freedom F. “Fred” Perkins, Jr., MD, as chief of pediatric neurology for both health systems. Perkins, who also serves as an associate professor of Pediatrics in the UAMS College of Medicine, will lead the Neuroscience Center at Arkansas Children’s, where he will also see patients, delivering comprehensive pediatric care for neurological, brain, nervous system, and neuromuscular disorders.

Perkins will serve as the director of the MEG laboratory at Arkansas Children’s Hospital, leading state-of-the-art brain mapping efforts for epilepsy, neurosurgery, and research.

Perkins succeeds Greg Sharp, MD, who was appointed to chief medical officer of Arkansas Children's Hospital in 2019. Sharp is also a professor of pediatrics at UAMS.

“We are thrilled to have Dr. Perkins at the helm of our neurology center,” said Sharp. “His expertise, team-based approach to care, and passion for helping patients and their families achieve the highest quality of life is incomparable. He is an incredible asset to our unyielding commitment to making children better today and healthier tomorrow.”

Perkins was led to neuroscience through a combination of his own aspirations and environmental influences. His younger brother sustained a severe hypoxic brain injury as the result of a viral illness at 10 months old, which led to subsequent developmental difficulties and seizures. This personal experience drove Perkins to pursue a career that might help his brother or others like him.

“I love working in pediatrics, because I always start and end my day smiling – no matter how challenging,” said Perkins. “Children are at the center of everything at Arkansas Children’s. As the only hospital system in the state dedicated solely to caring for children, we have an opportunity to shape the landscape of pediatric care in Arkansas.”